The Power Electronics Society of the IEEE presents

Getting to the Gold Coast 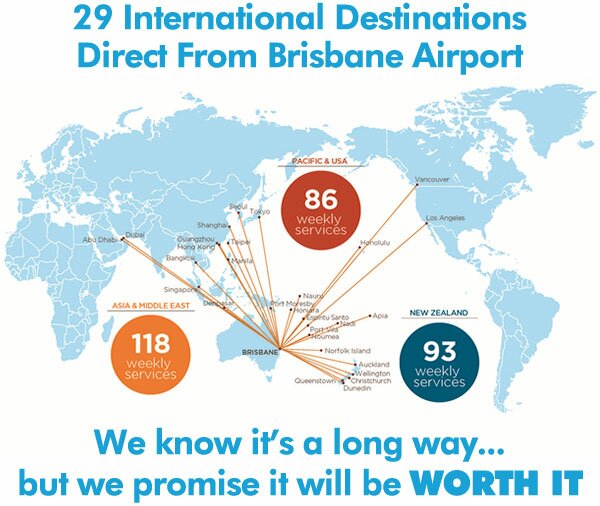 Getting to the Gold Coast couldn’t be easier, situated in South-East Queensland the Gold Coast is serviced by two major international airports and has effortless road access from Queensland’s capital, Brisbane.

For reservations or enquiries call 1300 655 655 between 7:00am and 7:00pm or visit Gold Coast Tourist Shuttle for more information.

Routes 777 and 760 depart from the airport with various stops:

There are frequent trains from Brisbane Central to Varsity Lakes Train Station with connections to Surfside Bus 760 then stops at Gold Coast Airport.

Visit translink.com.au or call 13 12 30 for more information or to plan your journey.

The taxi rank is conveniently located at the front of the terminal.

The Car Rental desks are located opposite the arrivals area.

Most airlines fly out of Brisbane, to see a list of them have a look here.

Taxi ranks are conveniently located at both the International and Domestic Terminals.

Airtrain is the fastest, easiest and most cost-effective way to Brisbane city, the Gold Coast and suburbs from Brisbane Airport. Travelling to Brisbane City is just 20 minutes and kids travel free (when accompanied by an adult)*

Airtrain is stress-free with the ability to travel with your go card, buy a ticket at the station or prebook online at www.airtrain.com.au.

Airtrain Connect have offered all INTELEC delegates a special rate to travel on their services. Book online or on arrival and use the below discount code to get the special offer:

Airtrain provides additional services including Airtrain Connect, a premium Train & Transfer service providing direct and seamless transfers for customers travelling between Brisbane Airport and your Gold Coast accommodation. This includes a train to the Gold Coast and a chauffeur to your accommodation.

Airtrain departs every 15 minutes during peak hours and runs between the following times:

Airtrain also offers transfers between the Domestic and International Terminals for $5 per person.

Con-x-ion Airport Transfers provides services to the Gold Coast, door-to-door from Sanctuary Cove to Coolangatta, east of the Pacific Highway.